Piazza Navona is one of the most famous monumental squares in Rome, built in the monumental style by the Pamphili family at the behest of Pope Innocent X (Giovanni Battista Pamphili) with the typical shape of an ancient stadium.

Piazza Navona, in the times of ancient Rome, was the Stadium of Domitian which was built by the emperor Domitian in 85 and in the third century it was restored by Alessandro Severo. It was 265 meters long, 106 meters wide and could seat 30,000 spectators.

The stadium was richly decorated with some statues, one of which is that of Pasquino (perhaps a copy of a Hellenistic parchment group which is presumed to be Menelaus' representative who supports the body of Patroclus), now in the square of the same name next to Piazza Navona. 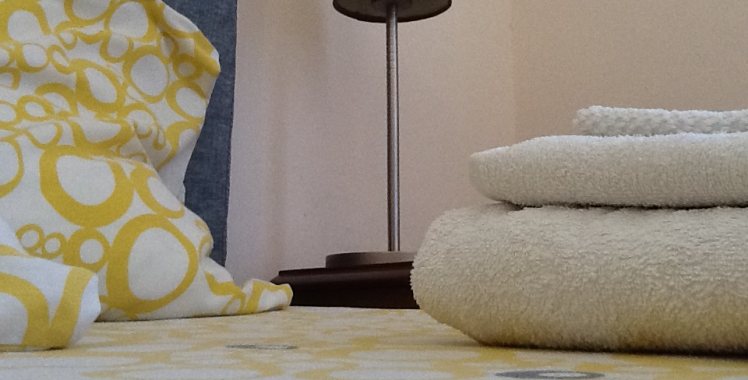 No data business, no ads, no fees.

This reservation system is owned by B&B Savoia itself. Your advantages in this are:

We believe having our own reservation platform is good for you and for us as well. Thanks for supporting this project.

This reservation platform is made of Bee Hotel